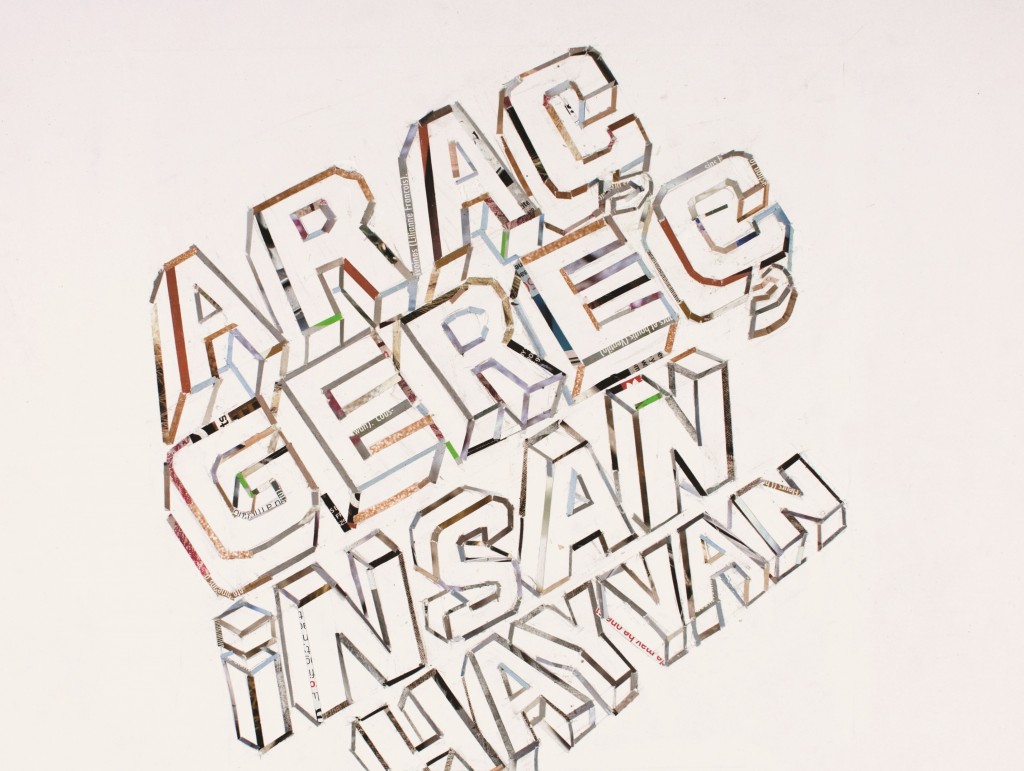 “‘Two of my poems have gone astray since I could not find Gregory Naziensen’s book’, said Kavafis to his friends.”*

As this quote shows, most of Kavafis’s poems owe their lives to (exist thanks to the historical texts) historical texts. For this reason poems Kavafis wrote by using the  simple history books have been criticized by many critics. For instance, Timos Melanos, who wrote extensively on Kavafis, never accepted him as a good poet: more…

Emre Zeytinoğlu, Quotes, Present and the Method of Mustafa Pancar 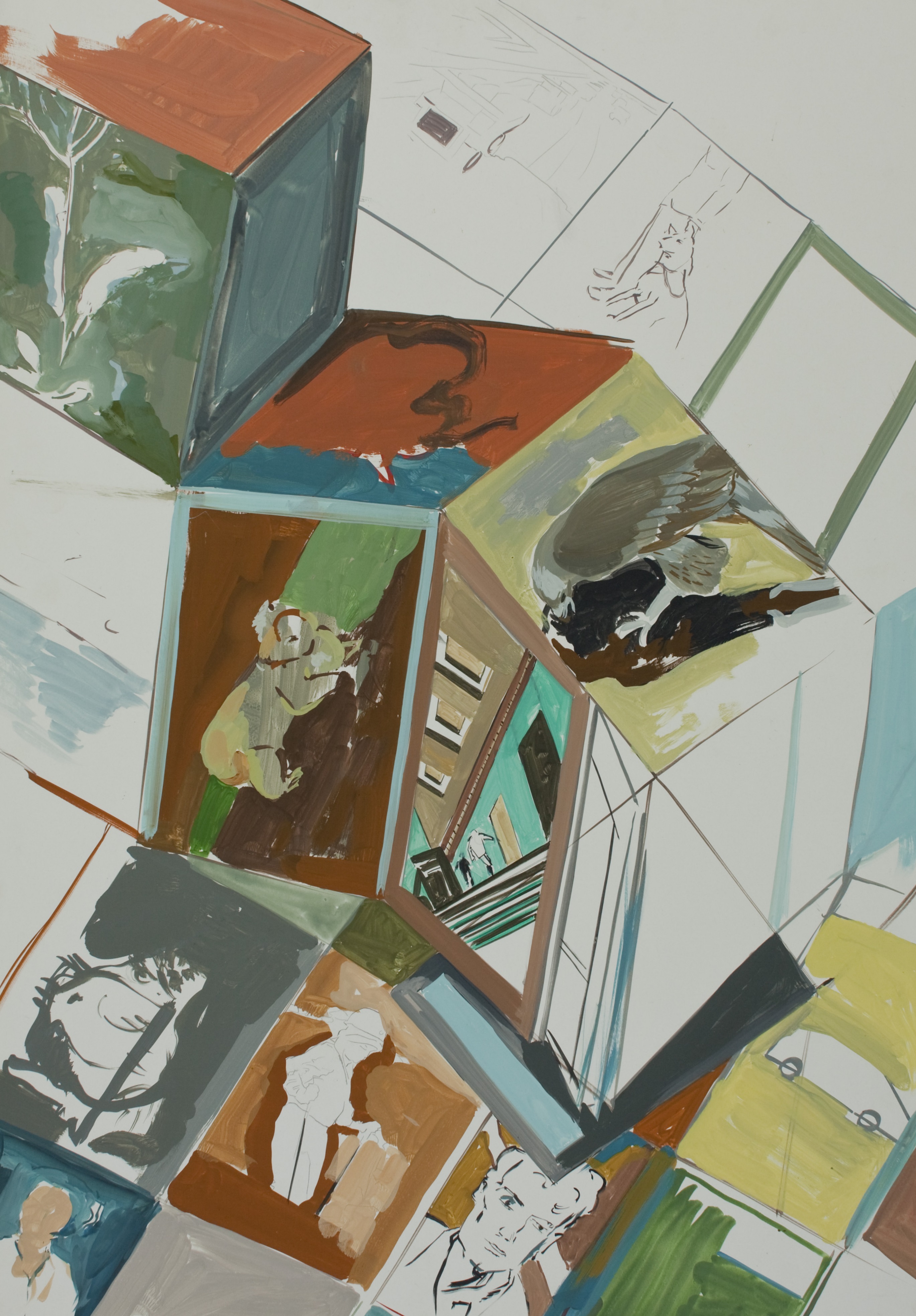 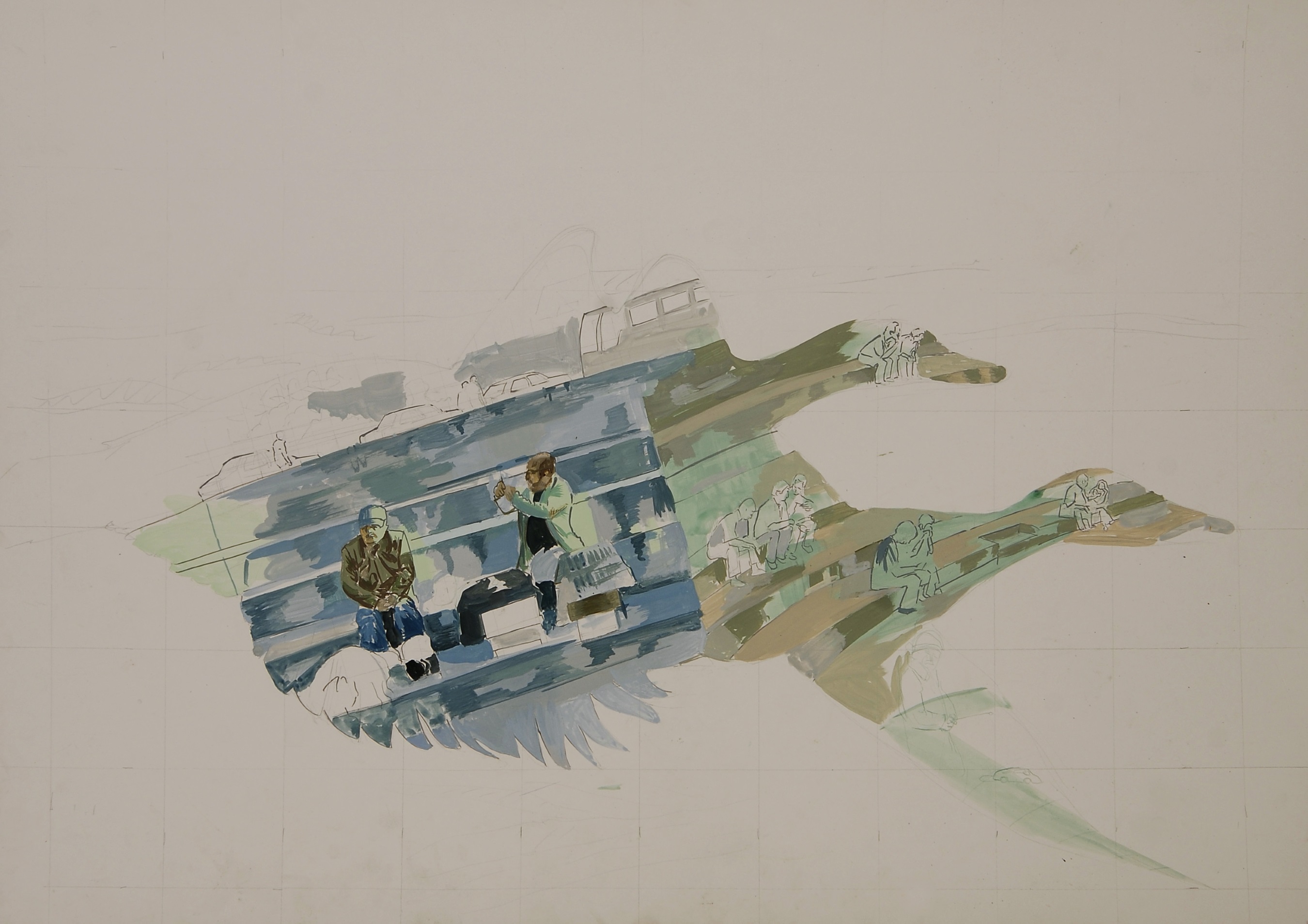 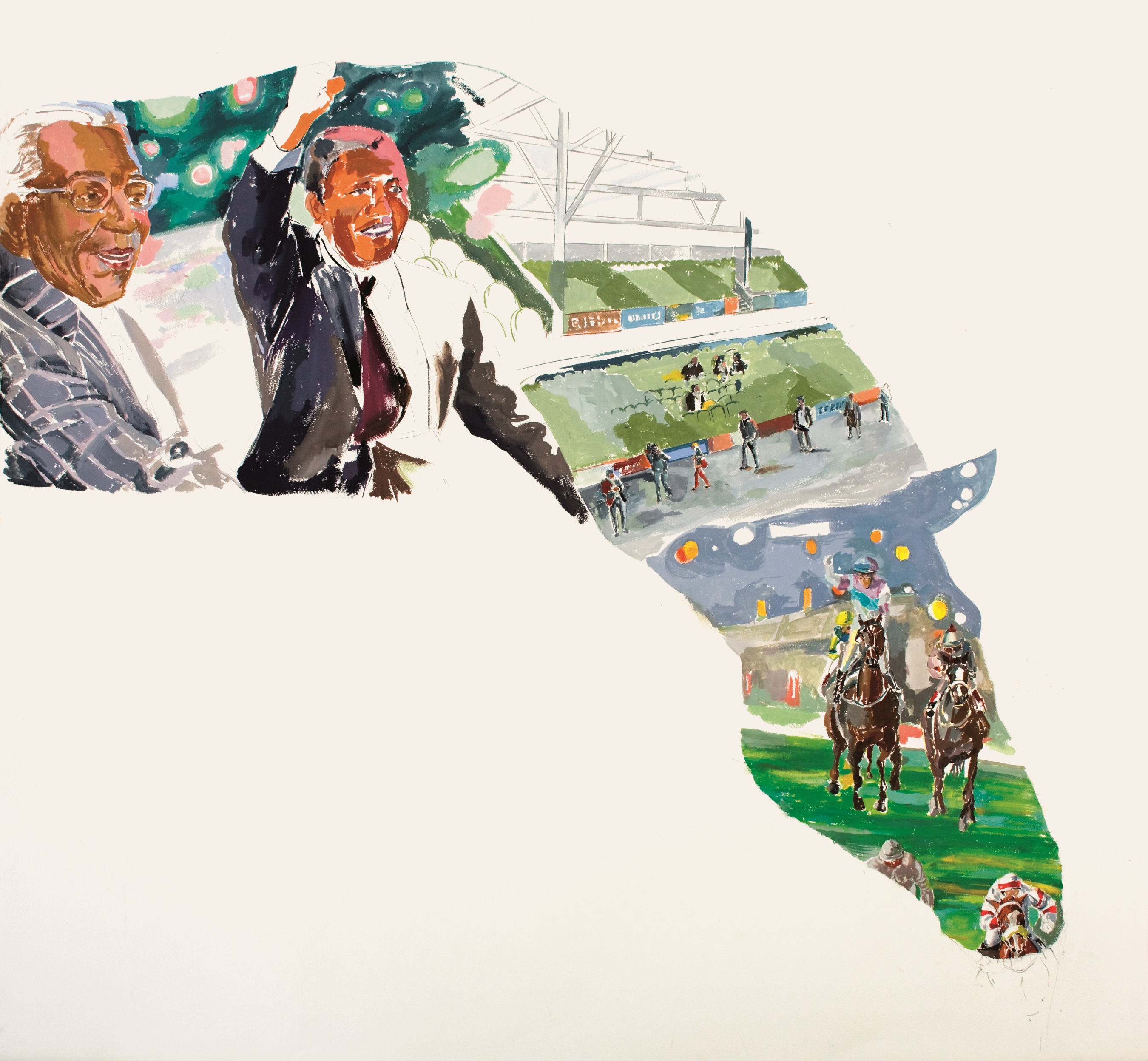 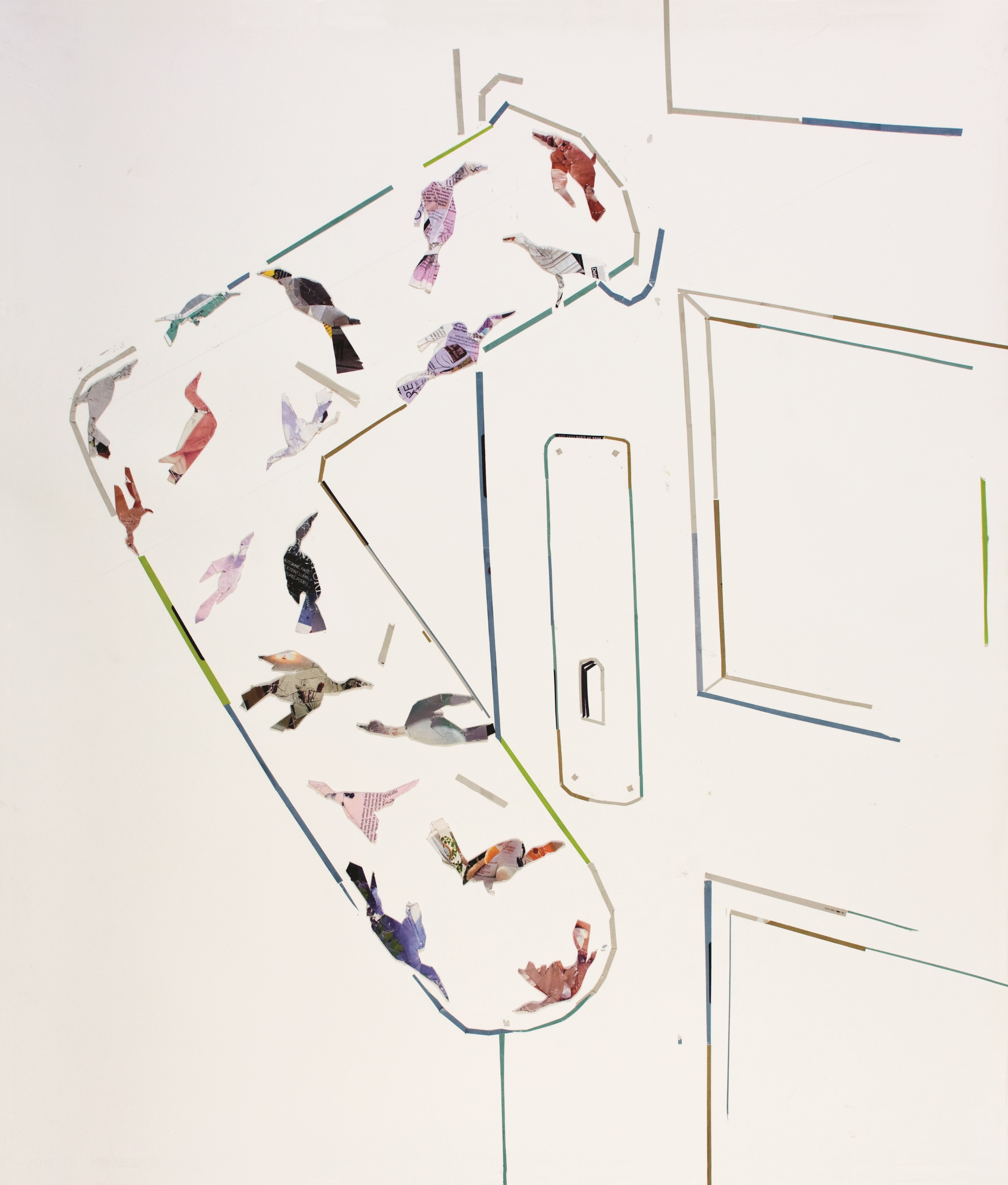 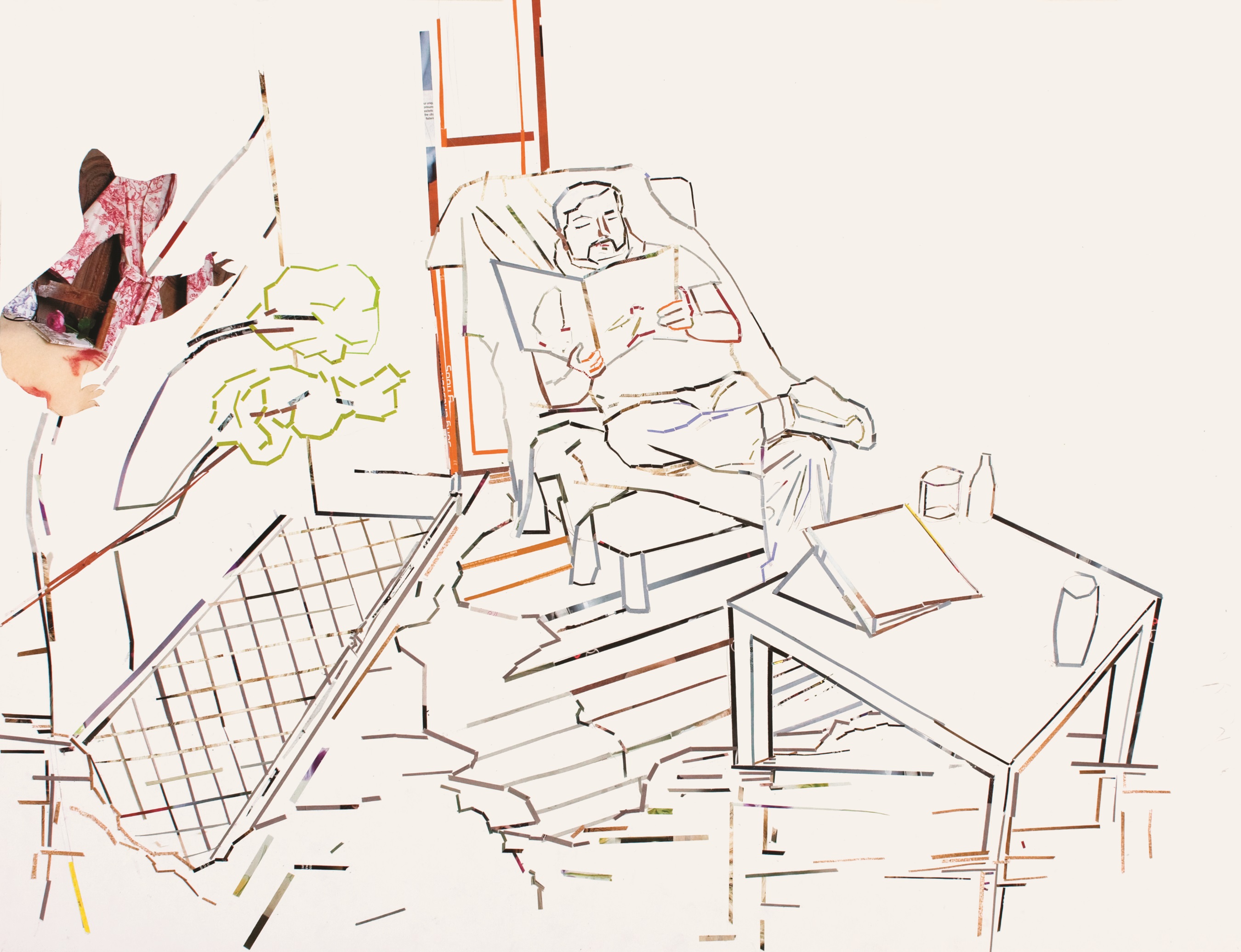 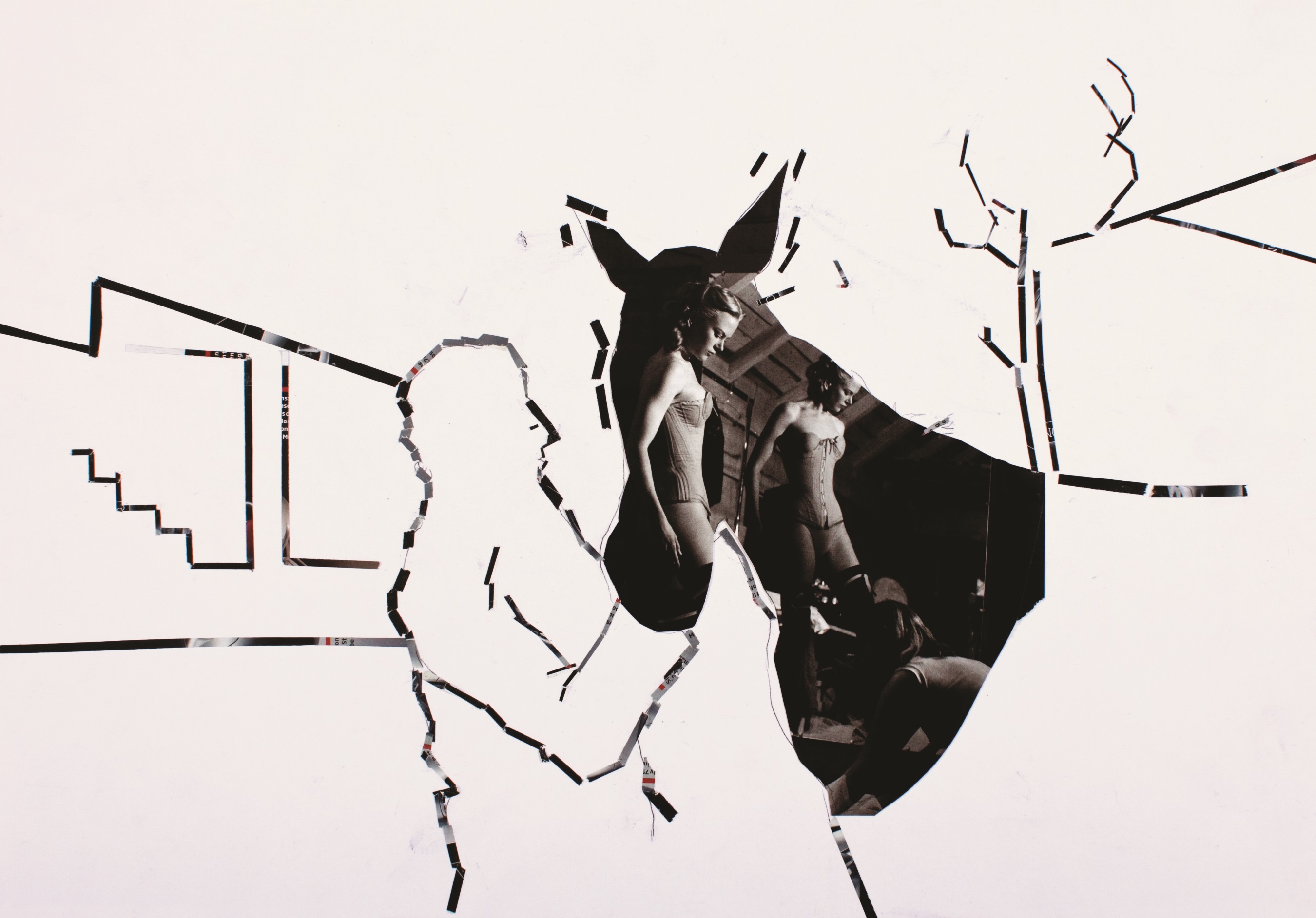 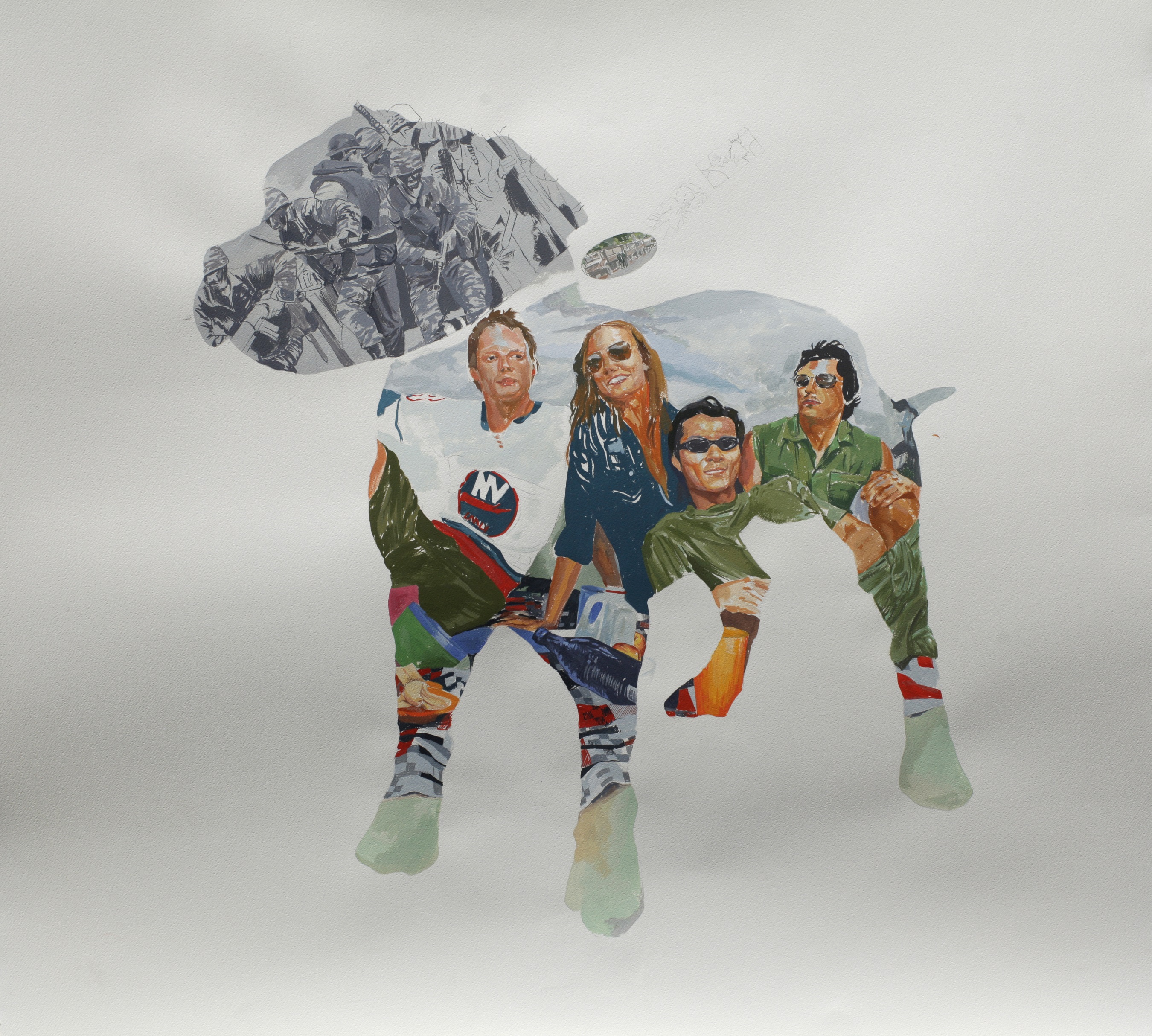 Quotes, Present and the Method of Mustafa Pancar

"'Two of my poems have gone astray since I could not find Gregory Naziensen’s book ', said Kavafis to his friends."*

As this quote shows, most of Kavafis’s poems owe their lives to (exist thanks to the historical texts) historical texts. For this reason poems Kavafis wrote by using the  simple history books have been criticized by many critics. For instance, Timos Melanos, who wrote extensively on Kavafis, never accepted him as a good poet:

As he used sentences from somehere elses or even from untranslated old articles,
Kavafis acts -in his poetry- rather like a writer of a scientific articles than a poet. 2

Melanos even went further and made fun of Kavafis by comparing some of the sentences   from a 10th century dictionary called Suidas, with Kavafis’s own poems. Petros Valastos  showed the similar sarcastic attitude towards Kavafis. He described  his poems as “pedestals without sculptures”.

There was only one reason for all these critiques and the sarcastic attitudes: His constant usage of the quotes in his writing. But, these quotes served to hide the emotional side of the poet, to throw the images of himself out of the poem, and to ignore the construction of a style. Poems without images... “Pedestals without sculptures”, as Valastos stated… Or as in Melastos’s saying: merely dictionary entries

However, Yorgo Seferis had a completely different opinion about Kavafis. Although he also asked: “Why is Kavafis’s poetry is so dull?” he himself prepared striking answers. For him, these poems were far from expressing emotions, creating some feelings from these emotions, or spreading lyrical vibrations. They were also closer to being prose than poem:

Certainly, Kavafis stands at the border where poetry undresses itself to become a prose. Nobody went further than him in this direction. Kavafis is the most anti-poetic (or  un-poetic) poet that I have ever known.

However, after these sentences, Seferis also adds that a poetry does not necessarily consist of aesthetic images… If we are stuck on the idea that aesthetic imagery is a necessity, then we can even claim that Kavafis betrays poetry. Yet, this idea is not absolute: what is more important is, even though the poem consists of quotes, whether these quotes  create “objective correlatives” that are capable of activating some emotions.

What are these “objective correlatives”? Or, in the place of what these “objective correlatives” are deployed? The answer to this question is given by Eliot. According to Eliot, there was no distinction between the poets of his time and the poets of the Elizabethian era. and their personal lives and the information that can be reached in the books of old poets were overlapping with each other. On the one hand this also means that they have an overlap with the ideas originating from  everyday life… On the other hand, this is the encounter of the emotions of everyday life and old texts...

All of these, point out to an incident or  a web of positions that an artist turning towards in order to  express his or her feelings. As exactly Seferis describes it:

(...) it is like the  sight of a rifle: when it aims with such emotions, the target should be that particular excitement. For instance, in Odysseia, The Divine Comedy or Antonius and Kleopatra the structure of incidents (by this, I do not only mean the sequence of events but more importantly, the psychological situations and the causes of the behaviors of the characters in these works), the expressions of Homeros, Dante, or Shakespeare, are all “objective correlatives” of a particular excitement. In this sense “objective correlative” is an inerrable tool.**

Now, lets direct our attention to Mustafa Pancar’s paintings. It is certain that the elements in  Pancar’s paintings are also the images on the sight of a rifle. Starting from his early exhibitions, we always encounter quotes in his paintings. They range from the photographs used in the news from newspapers, carpets exhibited in a museum, pictures from outdated magazines and periodicals, to the homeworks of ex-students. These items help Mustafa Pancar to look for the counterpart of an old emotion in today’s life. It is not adding new layers of meaning to the old materials and to mount them to today’s painting, but instead, to faithfully reflect the feelings coming from those old materials today. As Eliot said: the sudden correspondence of the old information that reached to the everyday life...

This method of painting is forcing Pancar to take a decision similar to the poet who gravitates towards prose (or establishes a balance between poetry and prose). Then, it is a process in which the paintings undress themselves from images, become distanced from the heavy air of lyricism, abandon aesthetic desires, and be purified from ornaments.

However, it is particularly important to mention that the usage of quotes in Pancar’s works is not a return to the years where the quotes emerged; it is neither romanticism, nor a longing for nostalgia. These quotes can overlap with the ideas and feelings of the present day: they can actually easily accommodate in the present. For instance, when he tried to describe the period that he was in, Kavafis as well, was using the incidents that correspond to the ideas and emotions that the conditions of his period evoke in himself: this was the reason why he used history books. This is how Seferis interprets the poetry of Kavafis… In a way, Kavafis was creating a “pattern” out of the recorded historical events and the web of positions, and make this pattern overlap with the present time. (Seferis has mentioned that Kavafis used a lot of quotes in order to describe the “Hellenistic  catastrophe” in Anatolia during 1922).

Following the quotes that Pancar has chosen for this exhibition, we witness again a method that he employed during (almost) all of his life as a painter: creating a “pattern” out of quotes that can overlap with the present time… Presenting the sequence of events by using quotes, as well as the psychological situation of the people who were involved in the incidents, as the “objective correlatives” of today...

It is definitely possible to find the particular excitement that Pancar wants to express in the present time by looking at the quotes themselves.