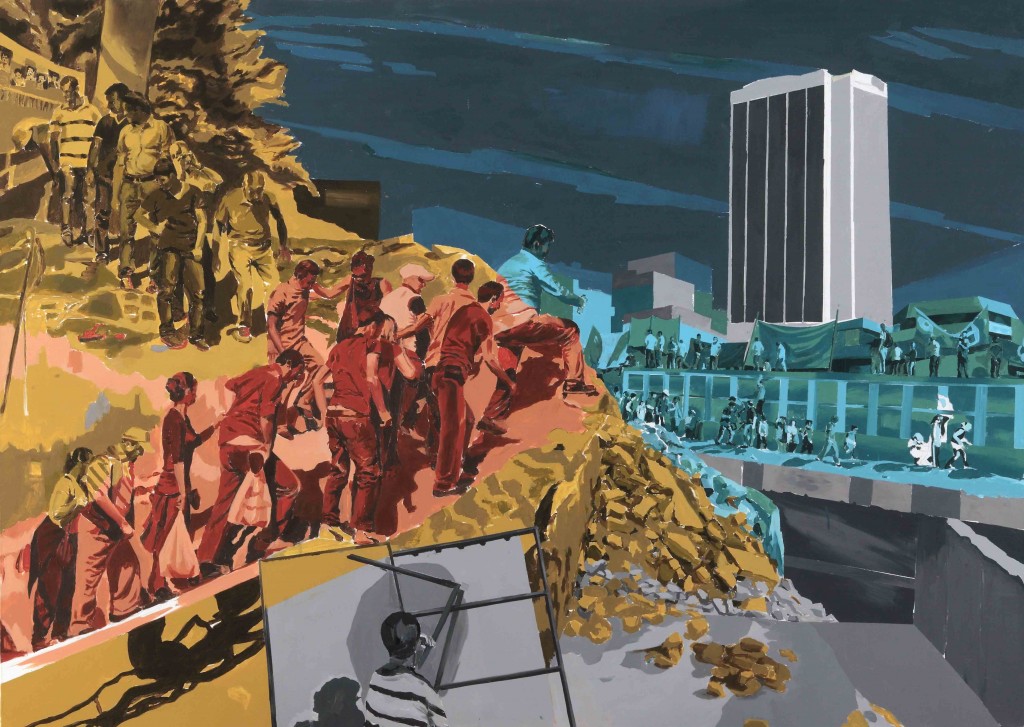 This idea proposed by Chantal Mouffe is of definitive importance in the general sense, but even more significantly, it points to a process that marks the meaning of Mustafa Pancar’s paintings and the total contemporary political-cultural-economic environment in Turkey. A viewer who is not informed about developments in contemporary art and this process that has taken shape from the 80s to the present day, might have difficulty in understanding the context of this continuous work that has taken shape over 20 years. Pancar’s paintings both mark this general process, and in particular are related to the social-cultural developments of Istanbul, and to a large extent, the Postmodern art represented here.. more…
Beral Madra 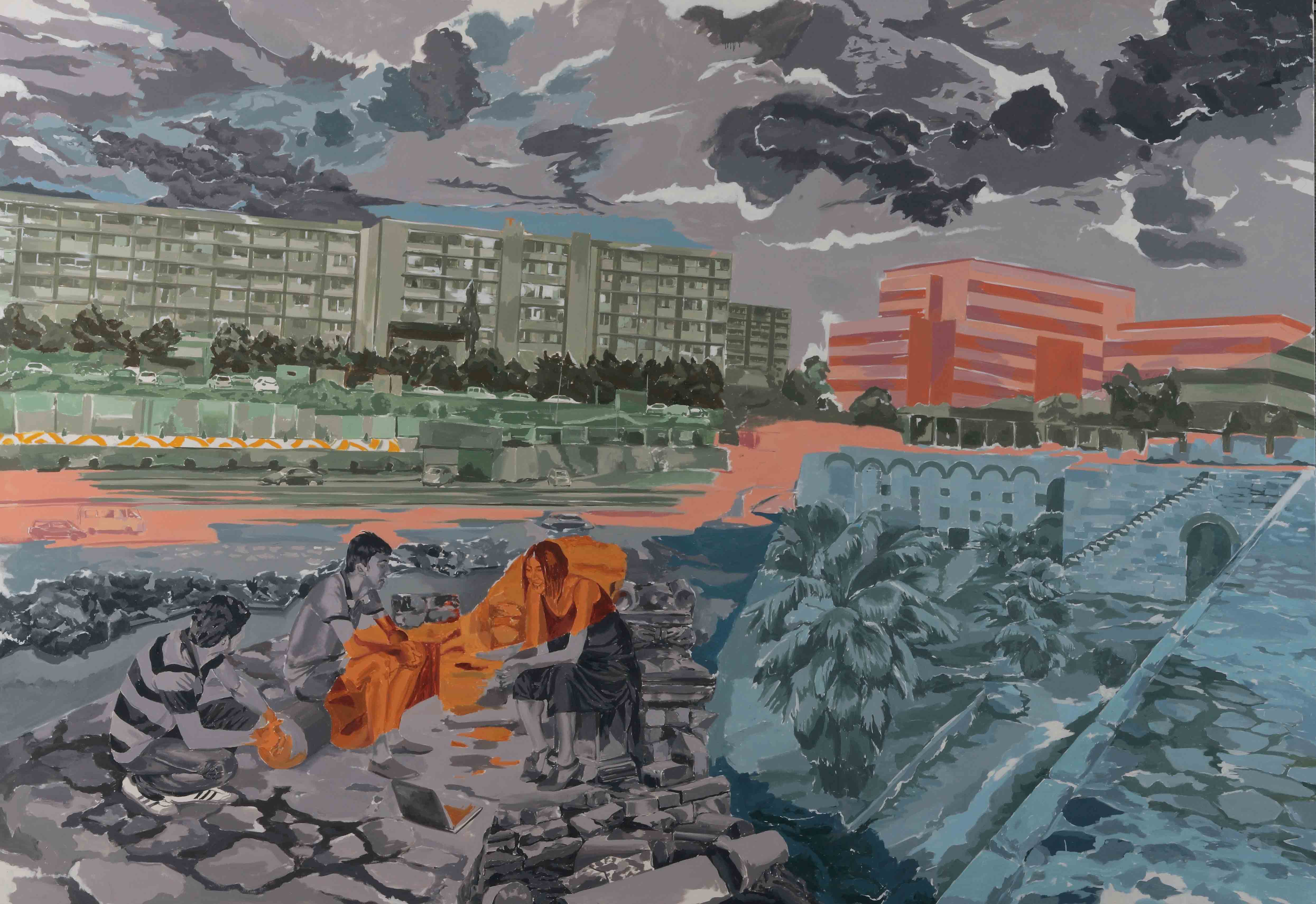 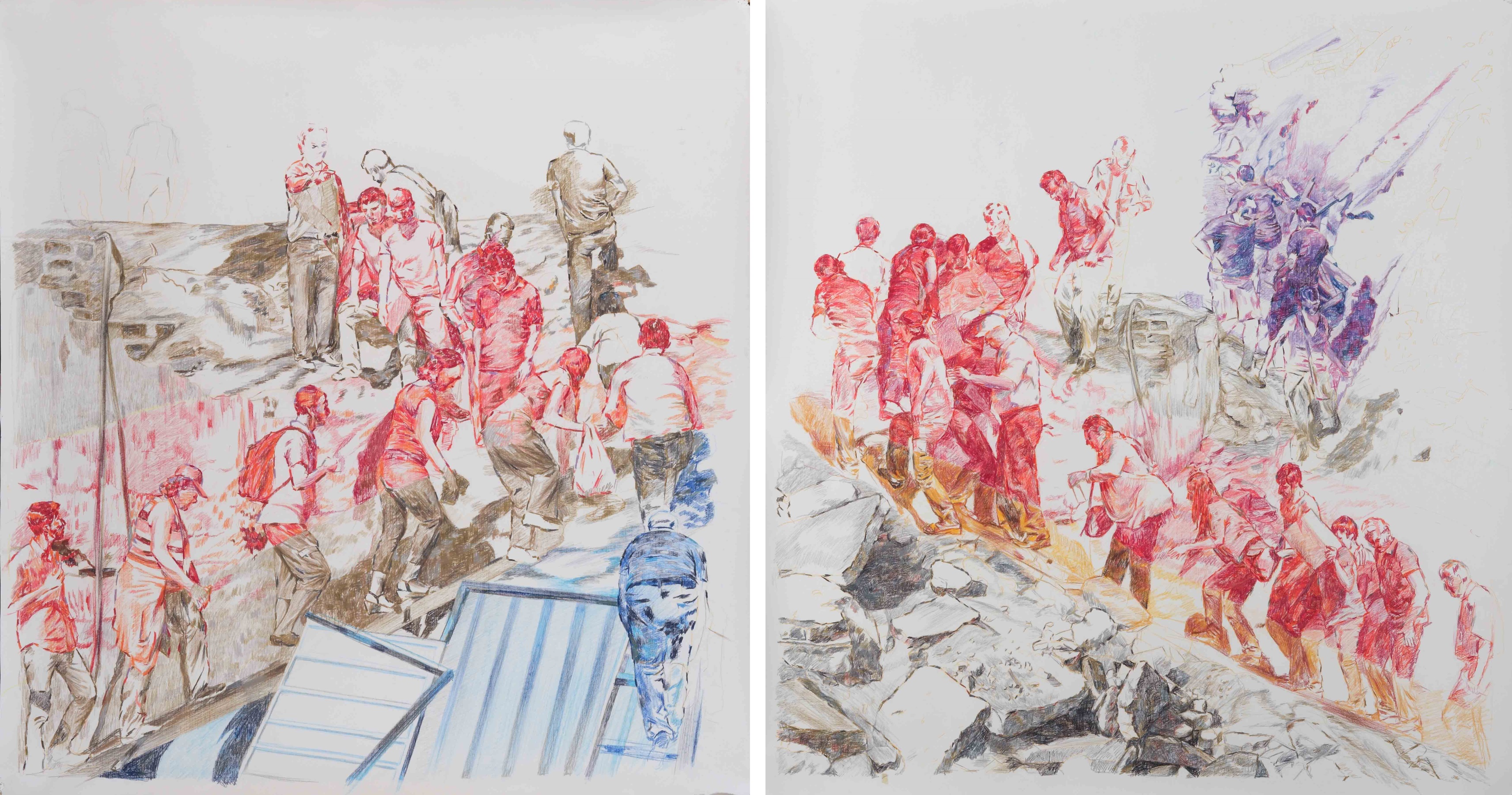 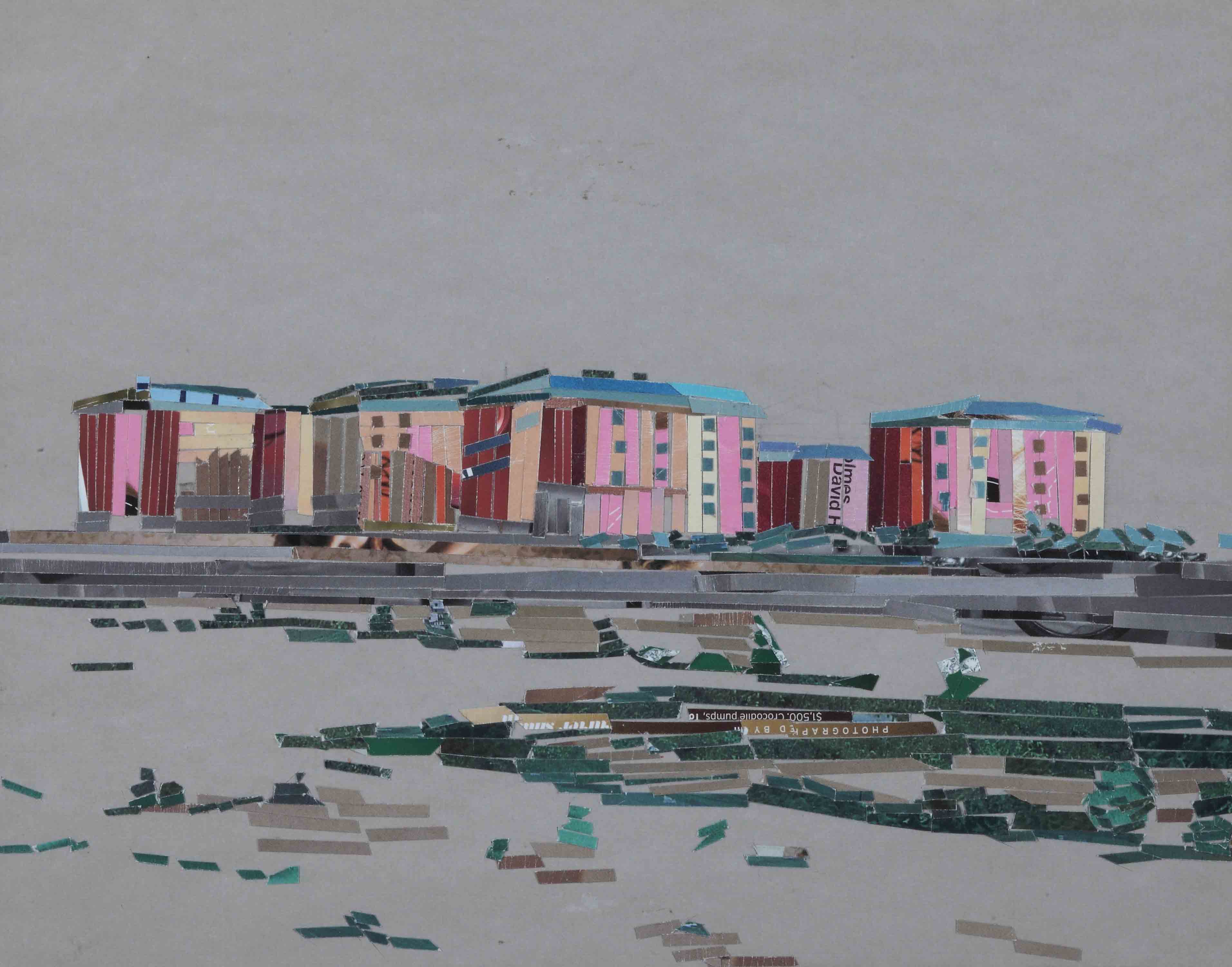 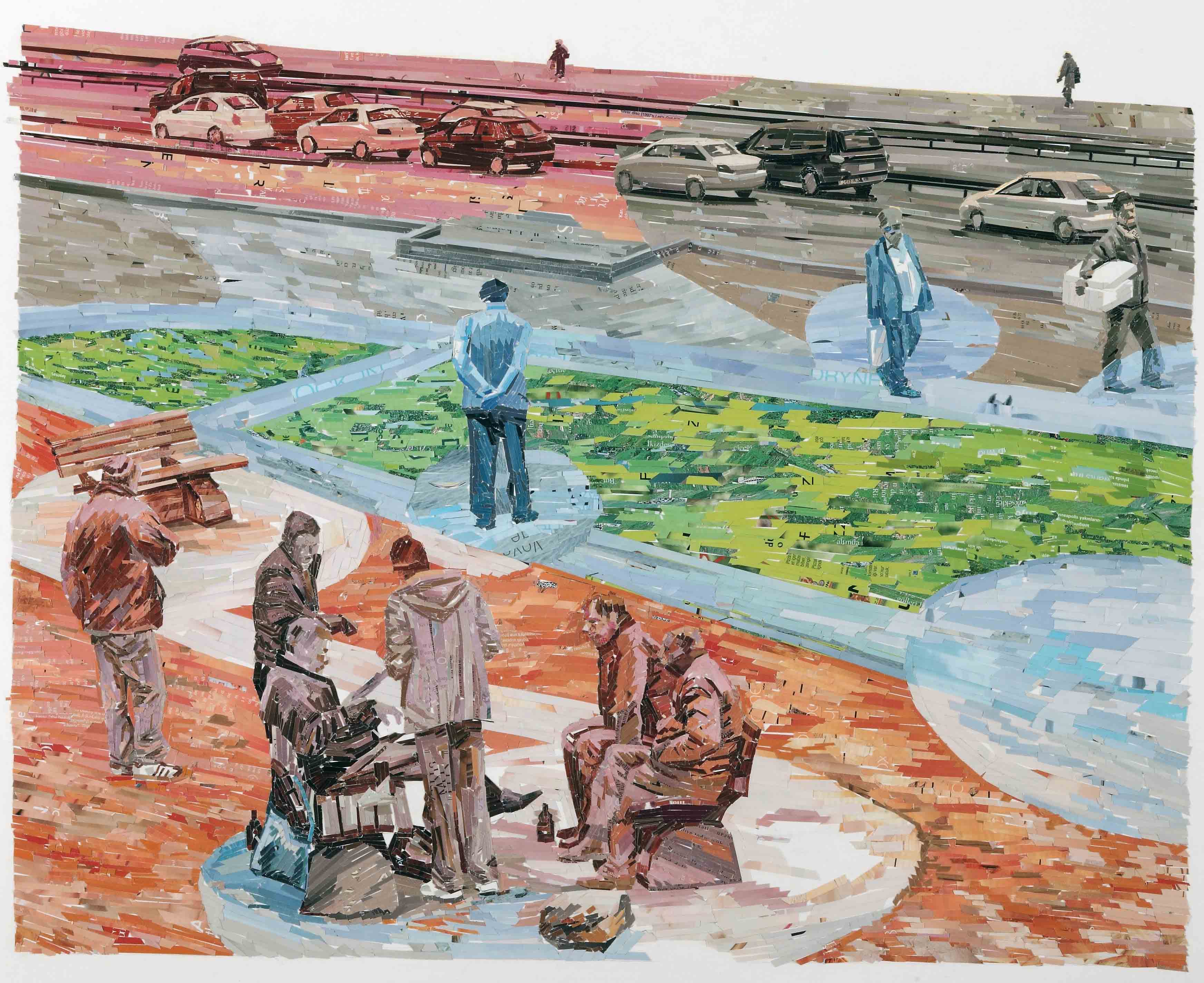 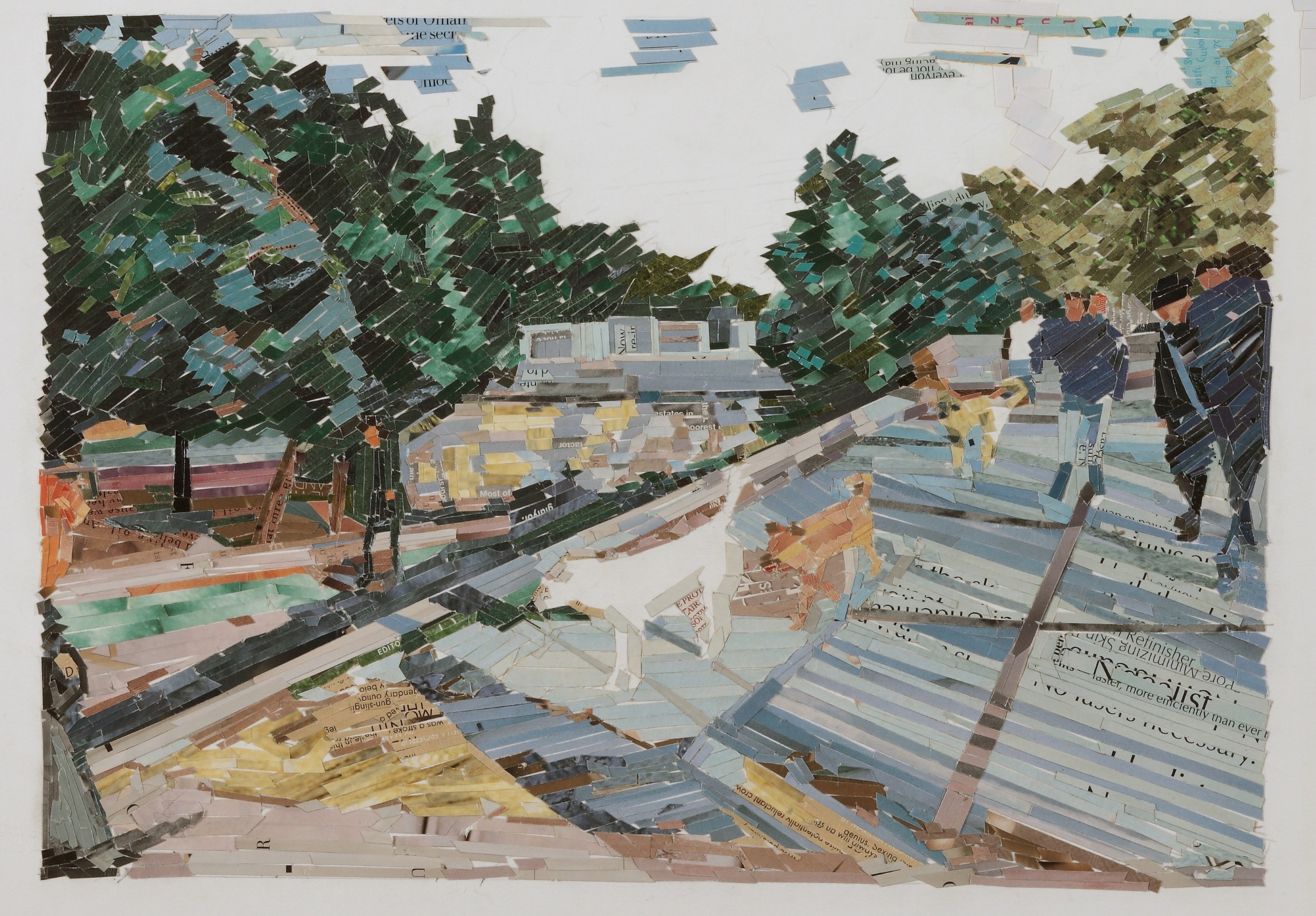 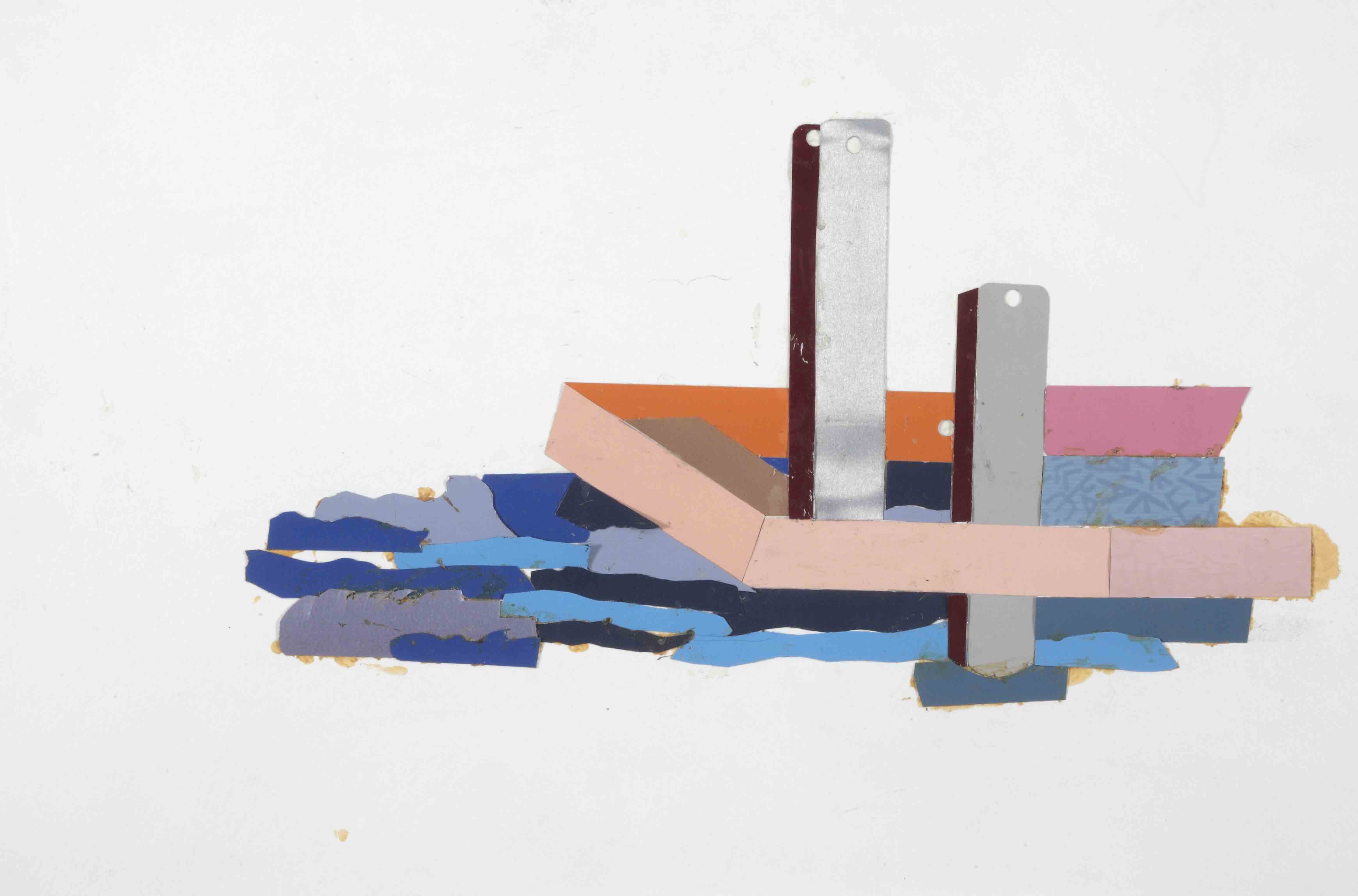 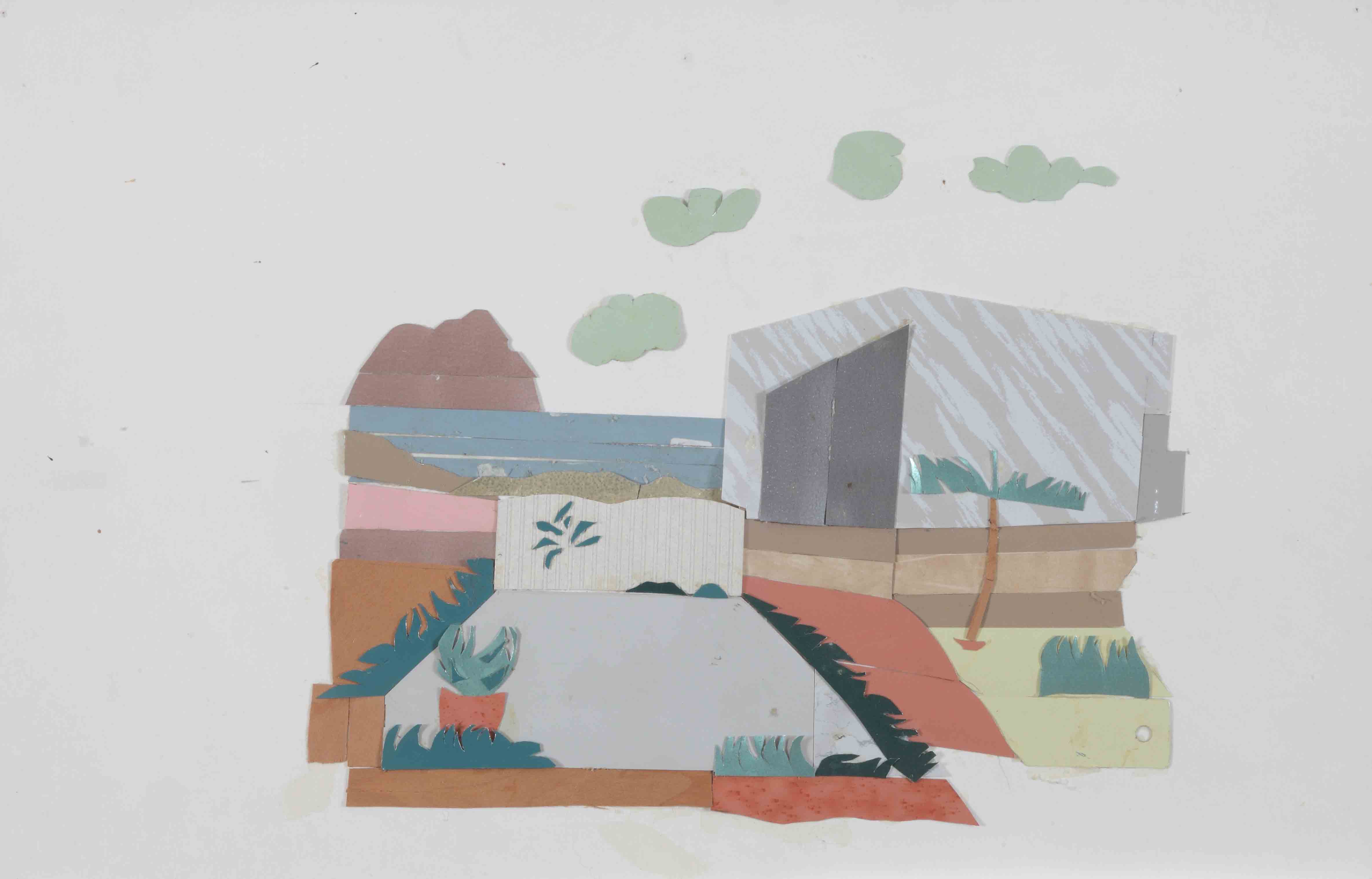 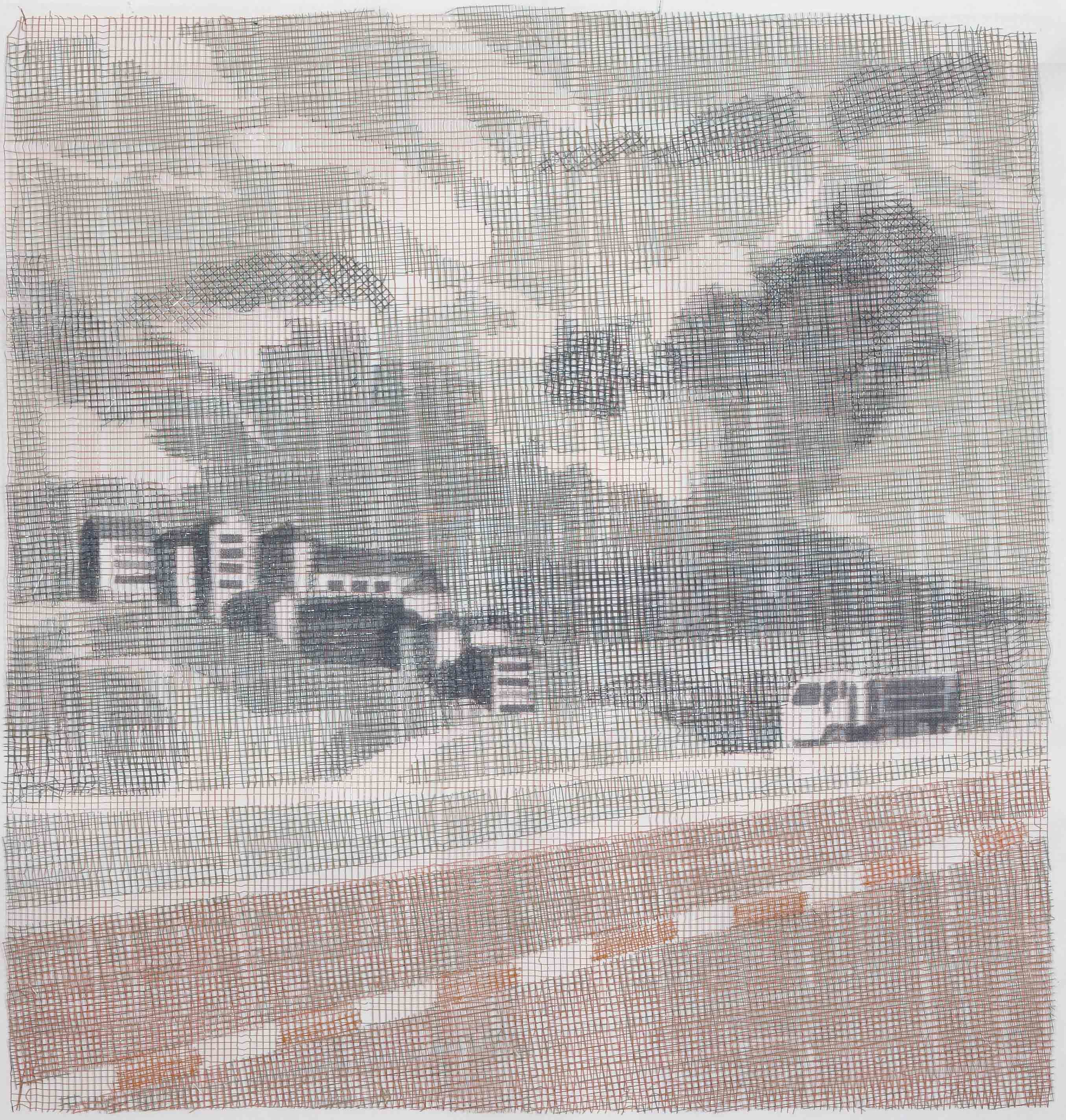 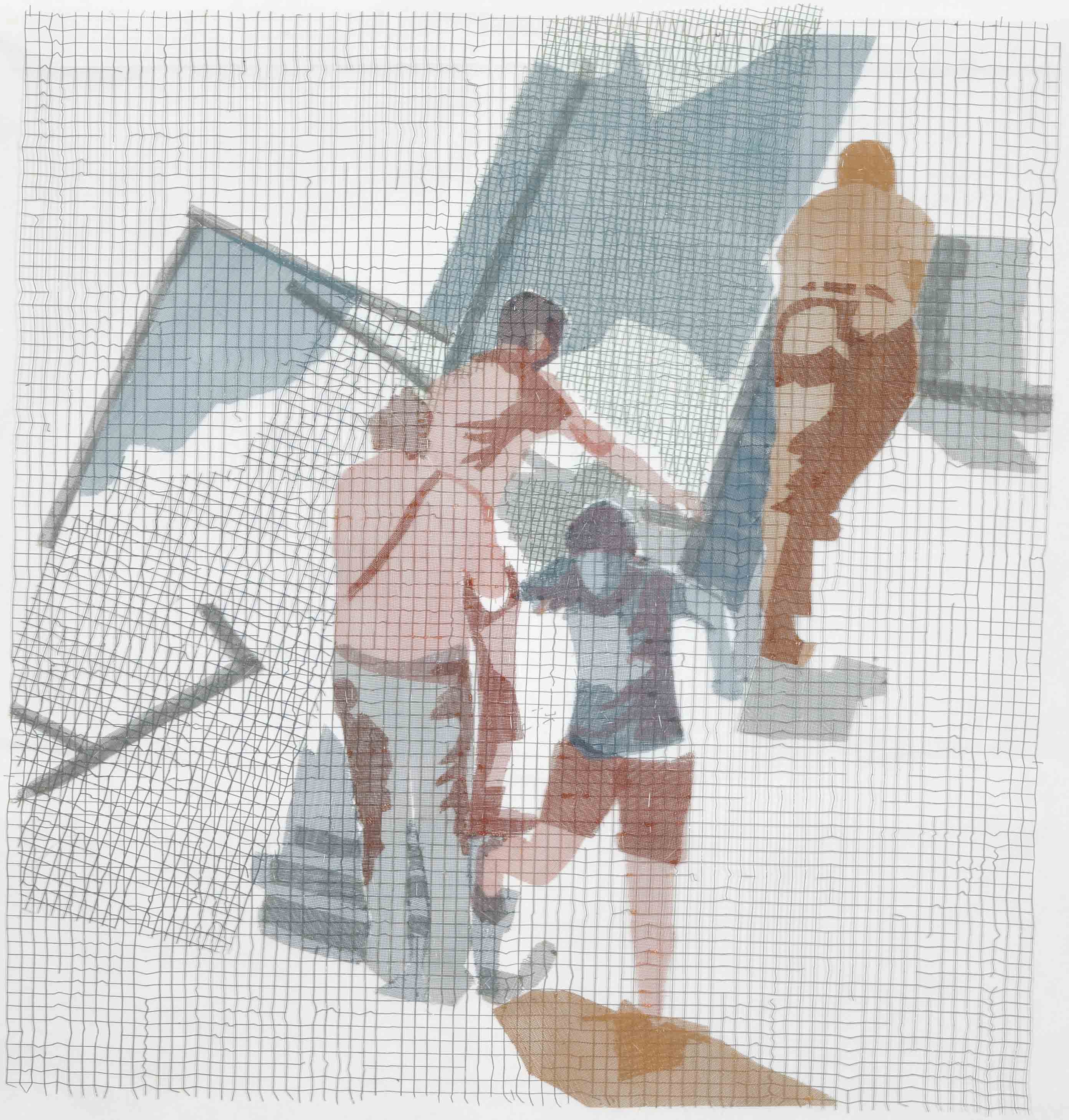 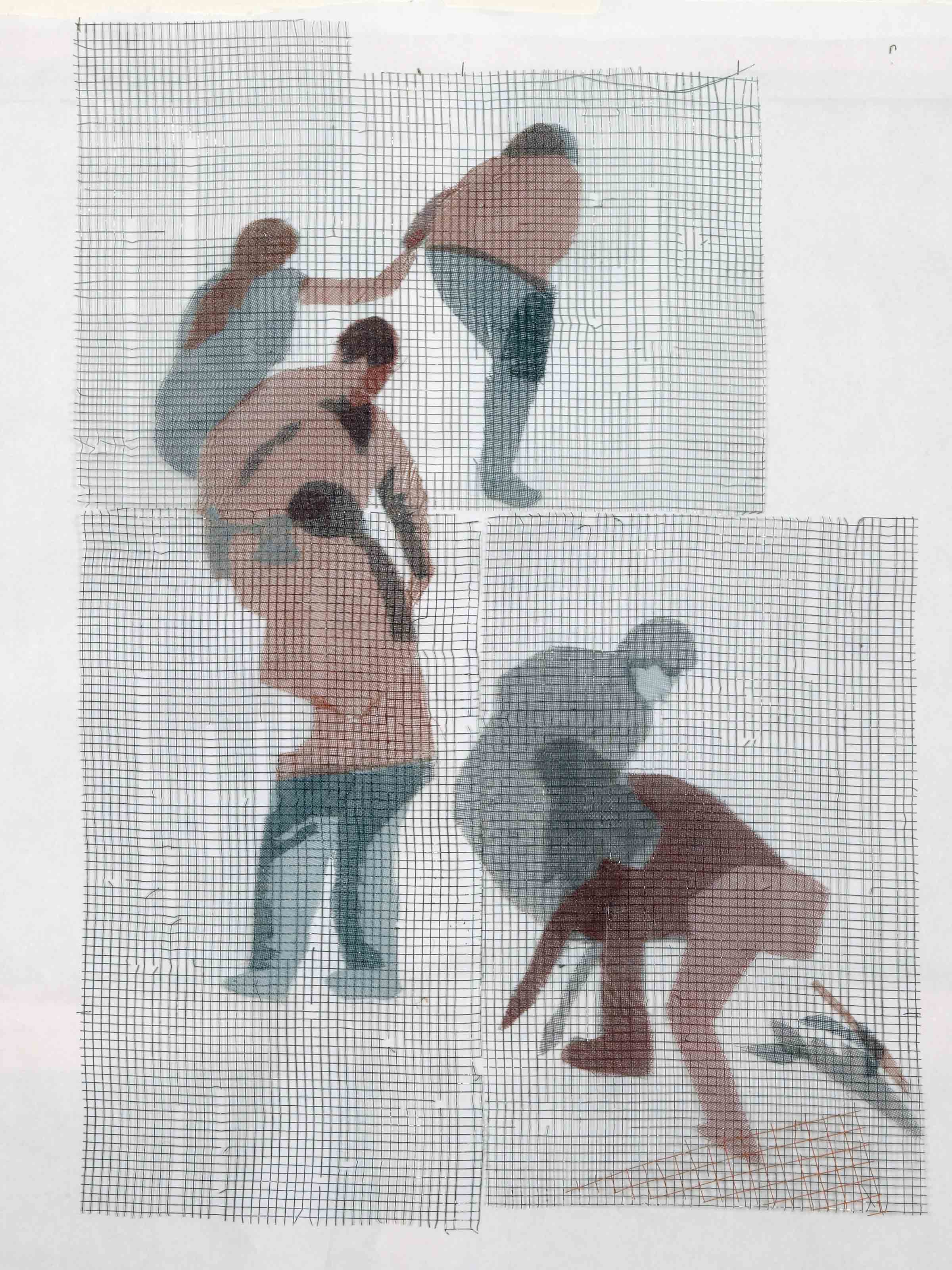 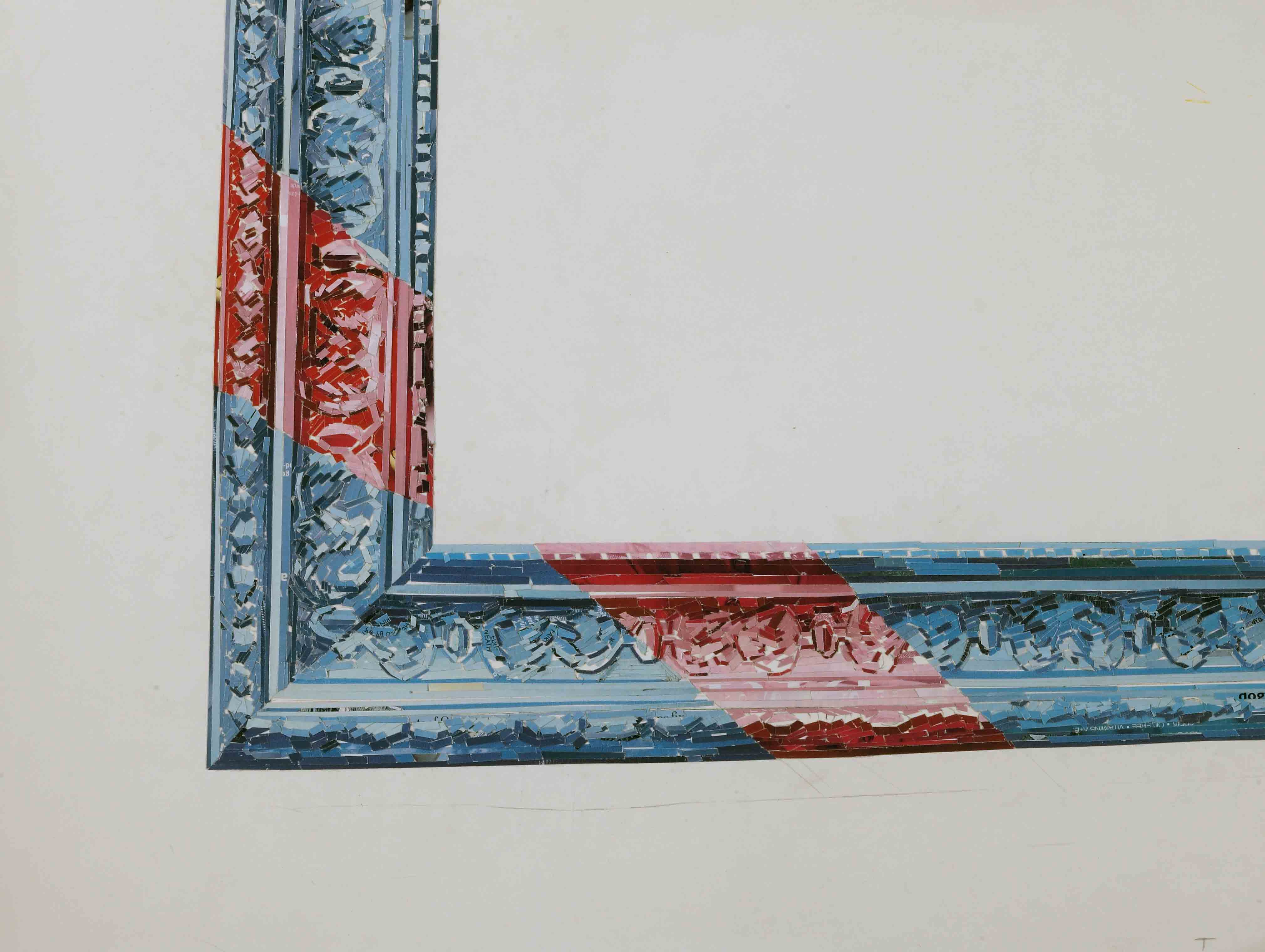 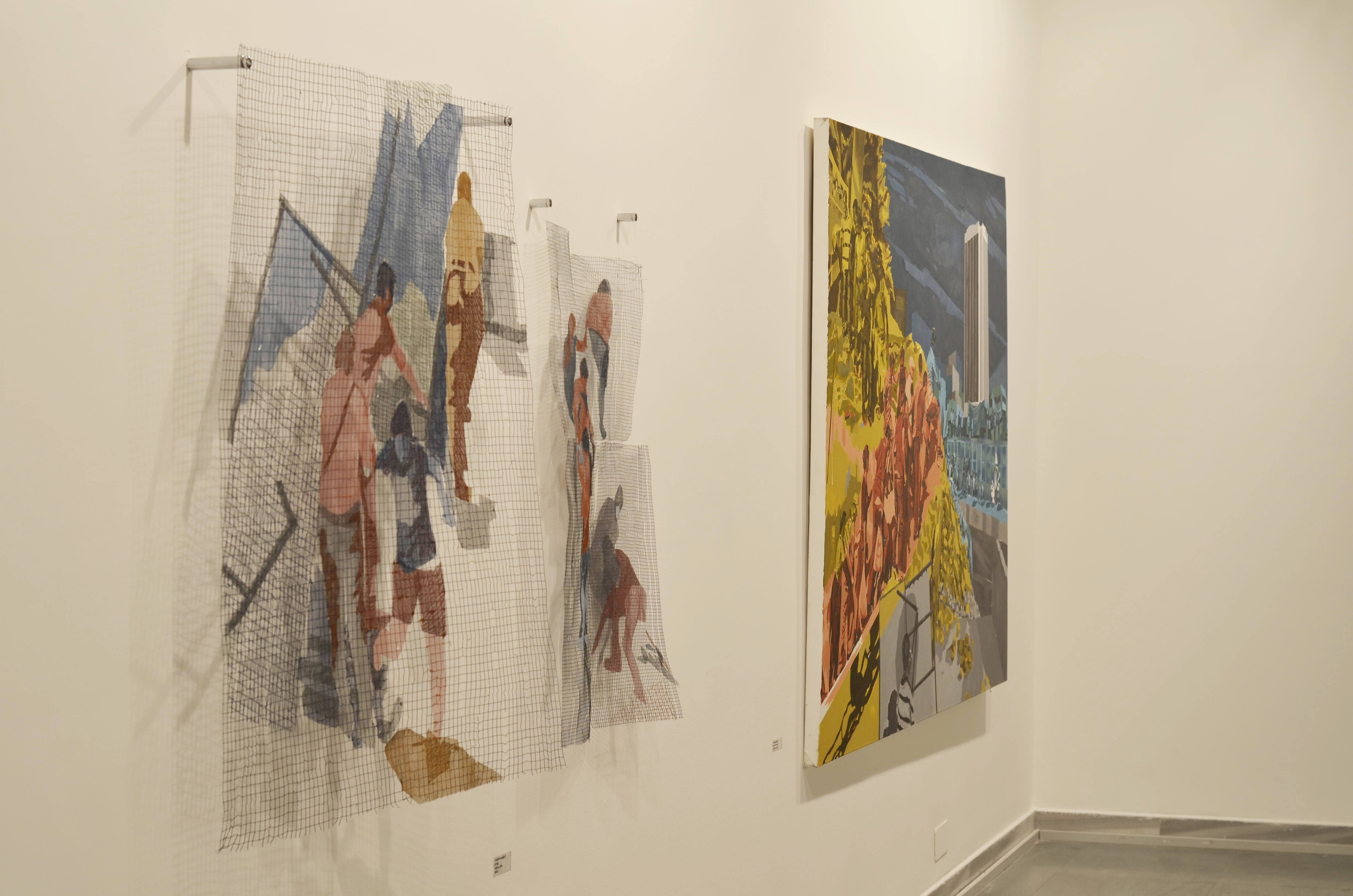 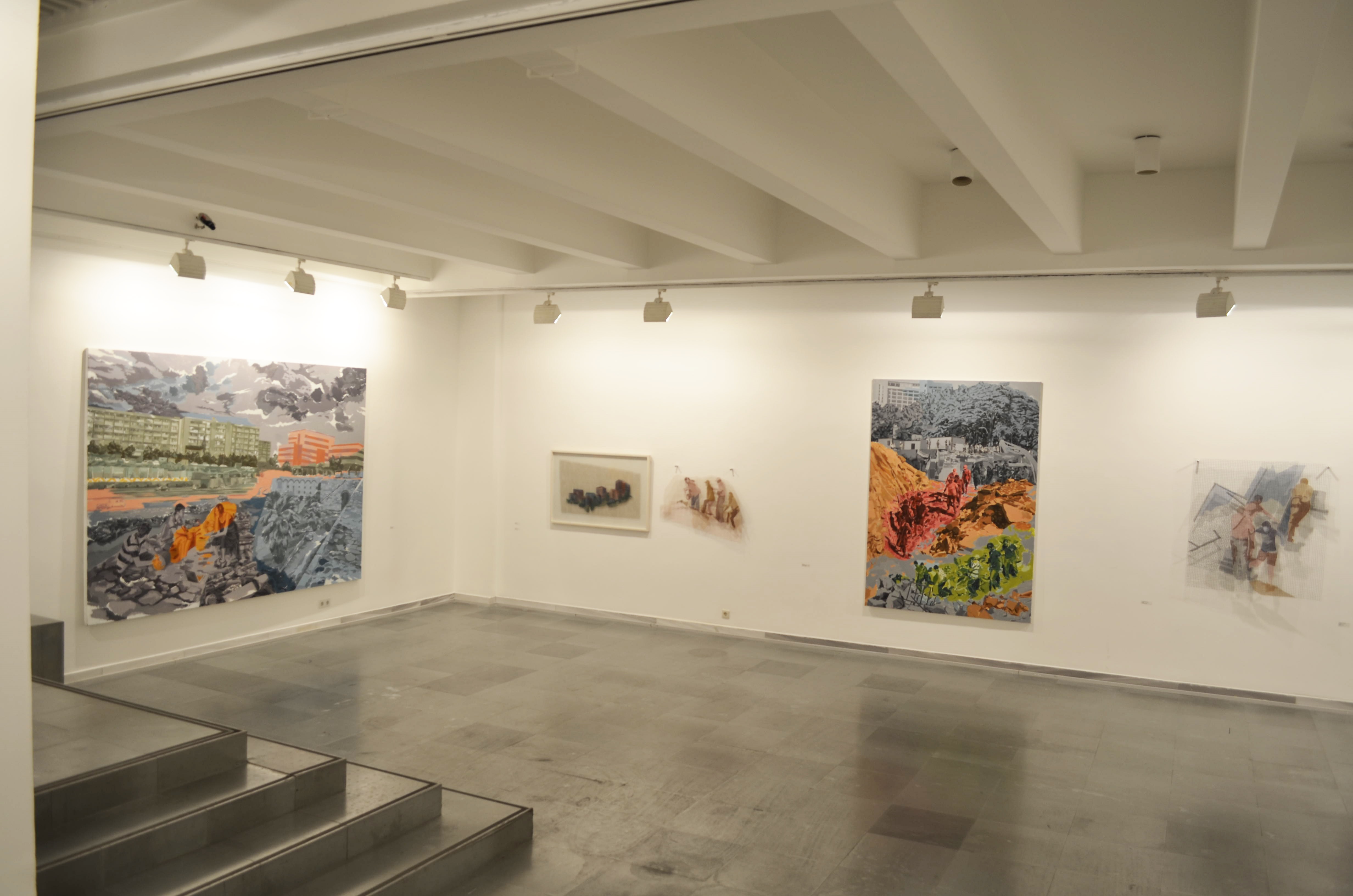